Building on the knowledge learned from both the American Apollo and Russian Soyuz spacecraft, the Rincewind is an efficient, no nonsense, reliable vehicle capable of taking a pilot and 2 passengers plus luggage to low earth orbit destinations such as the international space station. Launched on top of our successful Thunderhawk Rocket, the Rincewind was the first spacecraft designed from scratch to ferry untrained passengers into space. Although the interior may seem a little cozy compared to our higher end vehicles such as Aurora, the Rincewind remains the benchmark for safety and affordability by which all modern government and industry spacecrafts are judged. Expect an exciting ride from the Rincewind culminating in an epic parachute controlled splashdown in the beautiful south pacific ocean. 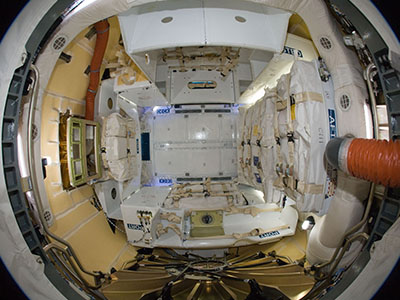 The Rincewind space capsule can be used for many roles. It can be configured for carrying passengers or cargo, though it is now rarely used for the latter. Along with the Thunderhawk launch vehicle, it is capable of reaching the International Space Station and other destinations. It has been flown as a passenger vehicle by FrontierSpace and on contract deliveries for corporate and government customers. 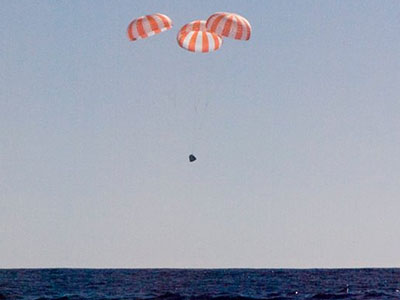 A near-perfect safety records means passengers can be confident that they will come back safely to Earth. There have been no deliberate incidents of sabotage and no accidents with serious loss of life since the beginning of the program. 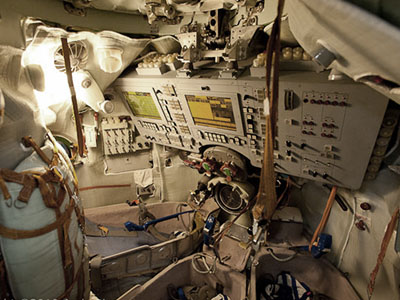 The first spacecraft designed with untrained passengers in mind, Rincewind offers class-leading comfort. It offers the most space per passenger of any 2-passenger spacecraft and is the only similar design that has space for carry-on luggage. It also has additional amenities such as a space beverage cooler and a space relief tube. 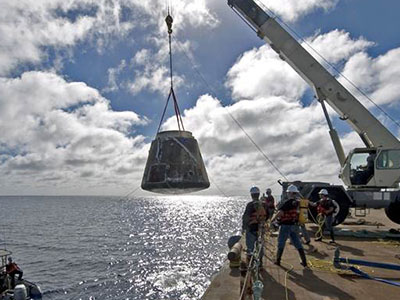 The Rincewind space capsule is reusable. After splashing down, it is picked up by a recovery vessel and taken back to the assembly facility to be refurbished and recertified. The capsule is launched on the Thunderhawk rocket, which comes back to land and can be quickly turned around and reused. This greatly reduces costs over disposable systems, lowering prices and making the system more accessible.

The Rincewind capsule is used for some orbital flights for tourism and commercial purposes. Book one today!