A decade of innovation

FrontierSpace is an innovator in space travel, with a 10 year history of breaking the boundary of Earth’s atmosphere, most notability with the revolutionary introduction of safe, flexible and affordable access to space for all. We invite our guests to ‘live like an astronaut’ aboard one of our purpose built futuristic spacecraft as you relax and fulfil your lifelong dreams of travelling to space. FrontierSpace was recently named Earth’s leading commercial spaceflight company for the seventh straight year. The company recently took possession of it’s most innovative and exciting spacecraft class to date, the 12-passenger sub-orbital spaceplane Aurora. Experience the thrill of being weightless with all the amenities you would expect from the world’s premier spaceflight provider. 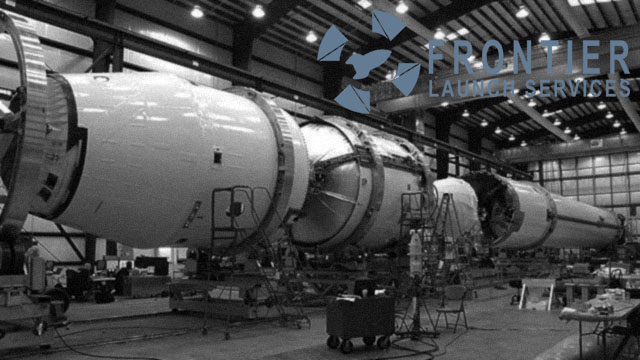 Frontier Launch Services was founded by a group of scientists, engineers, and administrators who had left other organizations to pursue a focused vision. With funding from angel investors and government grants, they were able to bring that vision to reality in the form of the high-reliability, low-cost Thunderhawk reusable launcher and the first-generation containerized launch system. With this system, Frontier Launch Services provided a highly-competitive solution in a rapidly growing market. 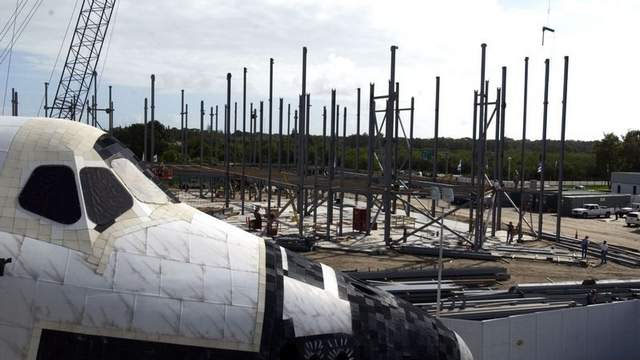 Frontier Launch Services continued to grow, eventually becoming the industry leader in commercial launches. Construction of a dedicated launch facility, the Space Center in beautiful equatorial North America, was started. Rebranded as FrontierSpace, the company announced its intention to enter the growing space tourism industry. At this point, development of the Aurora system began, and it wasn’t long before FrontierSpace was carrying passengers to space aboard Thunderhawk rockets and Aurora spaceplanes. 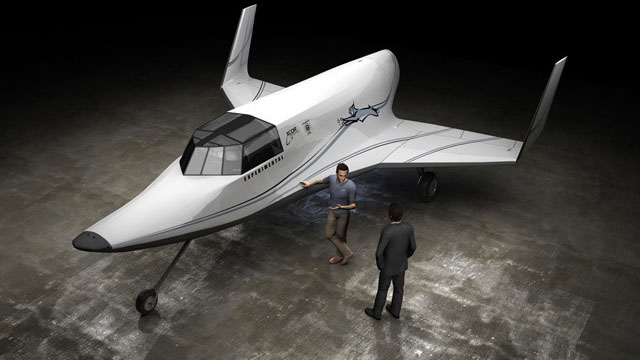 FrontierSpace remains an industry leader in both commercial launch and space tourism. We provide regularly scheduled satellite launches and contract launches at competitive prices backed by the best reputation around. We also provide suborbital and orbital flights that are more accessible than ever. Our research and development team continues to innovate, developing next-generation solutions for tomorrow and beyond.