Our scientists and engineers are selected from the best and brightest around the world. This award-winning research and development team is a cornerstone of our business, innovating every day to keep FrontierSpace ahead in the highly competitive market. 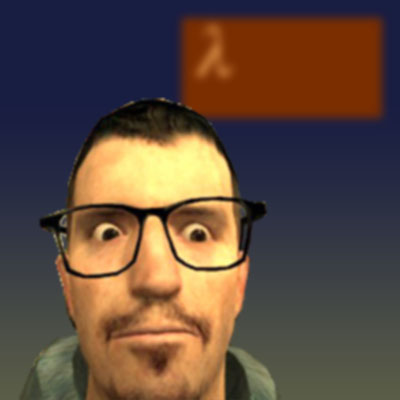 Dr. Gordon Frohman, Ph.D, is a recent addition to our team. He studied rocket science at MIT and earned his doctorate from St. Regis University. Dr. Frohman heads our rocket development team and was largely responsible for the Thor series of engines. He is often mistaken for an unintelligent character, occasionally solves problems with a crowbar, shovel, or farming equipment, and rides his bike to work. 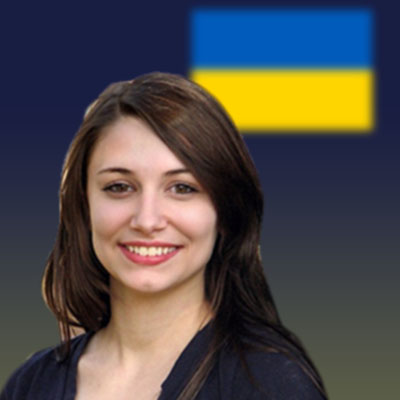 A West Ukrainian proud of her mixed ancestry, Kolodziejczyk-Tsinamdzghvrishvili studied mechanical engineering at the University of Helsinki in Sweden. After briefly working in the defence industry, she emigrated to the United States and earned her doctorate in aerospace engineering. She was selected during FrontierSpace’s expansion into the tourist sector and joined the company soon after. Kolodziejczyk-Tsinamdzghvrishvili was the driving force between the Aurora project and currently leads the Australis development team. 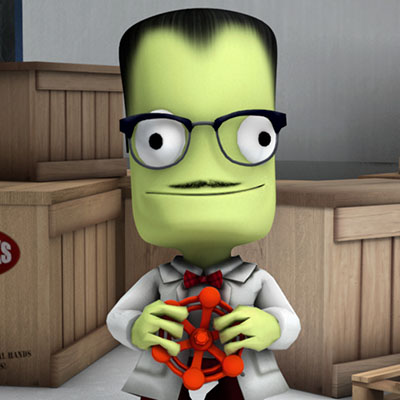 Wernher von Kerman is a famous rocket scientist formerly employed by the KSC before the well-publicized “Rockomax Inciden”. Wernher's personality seems casually self-congratulatory with regular mentions of his fame. He is known to roll his eyes at "interesting" design choices. His motto: “Well, in theory it should have worked.”

All of our pilots undergo countless hours of training to become certified FrontierSpace pilots. You can put all your worries about space travel to rest knowing that your lives are safe squarely in the hands of these brave and capable space pioneers. 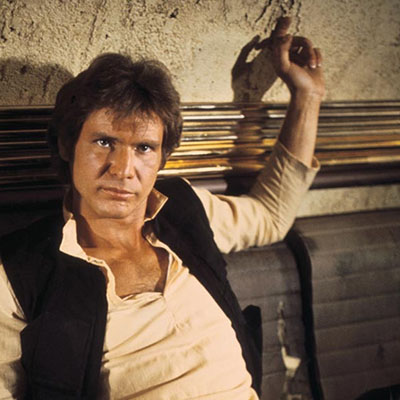 Captain Solo was a smuggler who gained fame as part of the Rebel Alliance. Decorated for bravery on multiple occasions, he has since settled down and has quickly become one of our most experienced pilots. 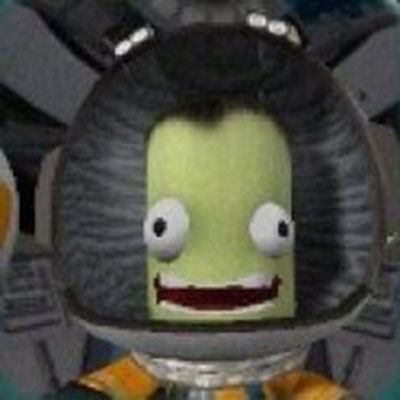 “Jeb” is the presumed owner of the rocket part manufacturer “Jebediah Kerman's Junkyard and Spaceship Parts Co.”, all-around badass, and one of “the original three”. He’s always the first to fly, and has safely survived countless in-flight accidents. 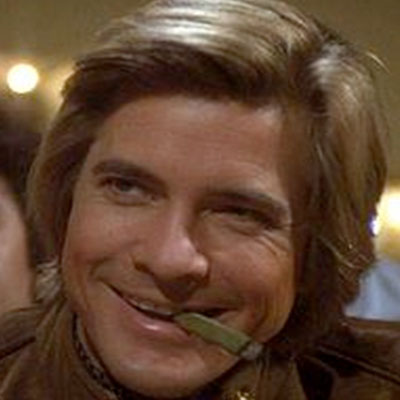 Former gambler, former womanizer, thoughtful and intelligent, Starbuck is well renowned as an excellent pilot, whose commitment to his passenger’s comfort is his number one priority. 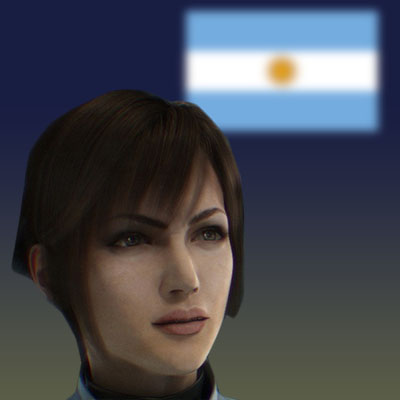 A half-Tanico from Puerto Argentino, Ibanez joined the Federation military at eighteen. She trained as a pilot but the war ended before she got a chance to fly in combat. Afterwards, she moved north and flew as a commercial pilot for several years. Her disdain for arachnids eventually led her to pursue a career in the space industry. Ibanez is a recent addition to the team, with incredible talent and an impeccable safety record.