FrontierSpace continues to innovate in order to stay ahead in the highly competitive field of commercial spaceflight. We recognize that pushing boundaries with new technology was the key to our initial success and believe that it will continue to be the cornerstone of our business well into the future. Our scientists and engineers are not resting on their laurels, rather they are working on a wide variety of projects and concepts. 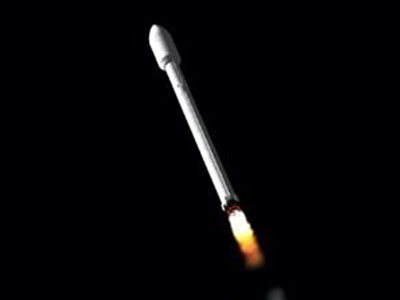 The hugely successful Thunderhawk reusable rocket has been the cornerstone of our business since its inception. Currently, we are working on a set of enhancements that will further improve the cost and reliability of the Thunderhawk launcher. The next generation Thunderhawk will retain the best features the existing system while evolving to remain competitive in tomorrow’s market. 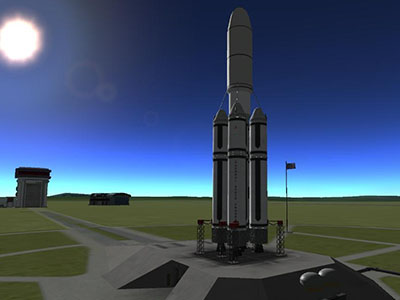 The success of the Thunderhawk Super Heavy multicore launcher led to some asking if we could go further. The Very Super Heavy variant is a hypothetical version with five cores instead of three. According to simulations, it would be able to carry half the payload again at a reasonable increase in cost. There is currently little demand for such a system, but we’re ready to be the first to market. 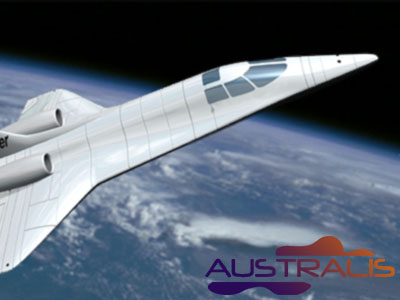 The success of orbital spaceplanes such as Kliper and VentureStar prove that we can go farther with the Aurora concept. Australis is the codename for this effort. The Australis orbiter will retain the airliner-based air launch to orbit, possibly with an intermediate stage. It will be a larger spacecraft capable of bringing passengers or cargo to orbit and returning to land on a normal runway, all at a lower cost than any competing initiative. 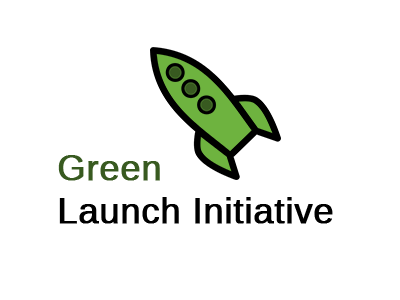 FrontierSpace looks to the stars, but recognizes the importance of preserving our own planet for future generations. We’re always looking for new ways to reduce the impact of our launches on the environment. Reusing and recycling vehicles and components, carefully selecting our launch sites, investing in carbon offsets, and switching to cleaner fuel and oxidizer are all strategies we currently use or are looking at using to make our launches more ecofriendly. 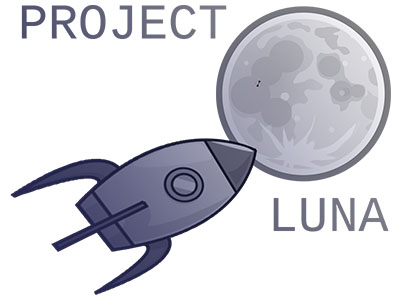 After the success of the American program and the announcement of a new Russian moon program, all eyes have been on moon. Along with the statesponsored programs, private enterprise is rising to the challenge. We aspire to be the first private company to land a human on the moon and are working on finding the best way to make that happen.