Designed from the ground up to be the most reliable reusable space launch system to date, the 2 stage Thunderhawk rocket quickly established a reputation as the most capable medium size vehicle in the world. It’s first stage, with it’s multiple engine redundancy ensures that the Thunderhawk will safely complete its mission even in the unlikely event of engine shutdown. After delivering its payload, the Thunderhawk returns to the launch site for a quick turn around and inspection for its ready for another launch. 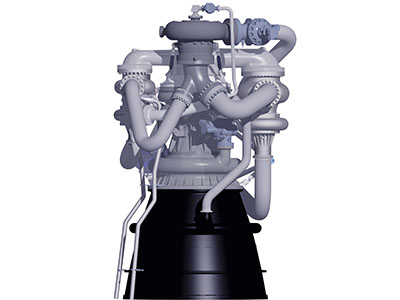 The Talos T30 is a state-of-the-art liquid-fueled engine, designed and built in-house to be resilient, reliable, and reusable. It burns rocket-grade kerosene and uses liquid oxygen (LOx) as an oxidizer. Each engine produces over 700 kN of thrust, which is comparable to the maximum takeoff thrust of a 787 Dreamliner or the total engine power of three RMS Titanics. The Thunderhawk uses a cluster of nine T30 engines, giving it enough power to lift a car-sized payload into geosynchronous orbit even if one or two fail. 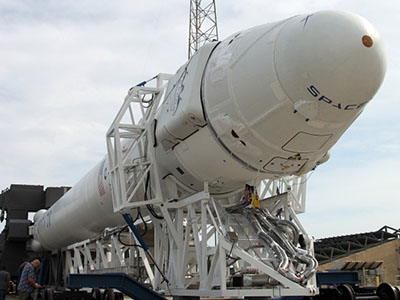 The Thunderhawk is designed to launch satellites, cargo, and humans. It was designed with reliability as the top priority. Every Thunderhawk rocket, regardless of its intended purpose, is assembled and validated to human-rated standards. The Thunderhawk is among the most reliable rockets in the industry, with no catastrophic failures to date. 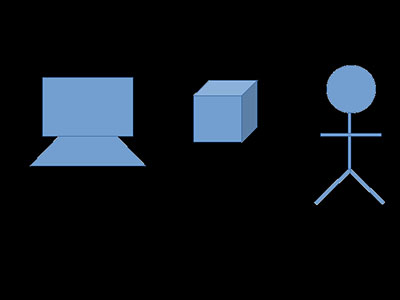 Thunderhawk is not only powerful, it’s also flexible. It can be configured to launch the Rincewind space capsule or any satellite that will fit within its composite aeroshell. It can also be configured for multiple containerized satellites or CubeSats in a “beehive” configuration. Changing payloads is quick and easy- one payload stage is removed and another is attached. 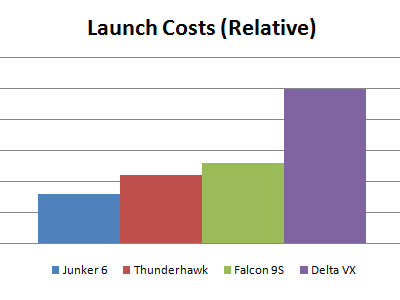 The Thunderhawk launch vehicle is used for both orbital passenger flights and commercial satellite launches.